Economic slowdown but no recession: That message comes from the latest employment report, service sector data, and the Federal Reserve.

Such a statement certainly belies much of the economic consensus that two quarters of negative economic growth constitutes a recession.

Some indicators suggest the economy is in a slowdown, but not yet in a recession. For example, the composite Institute Of Supply Management survey is still in expansionary territory. Since services make up about 80% of the economy, there is support for economic growth. However, the trend is negative and supports an economic slowdown.

While neither measure suggests the economy has entered a recession, it does not preclude one from occurring. Many indicators suggest individuals feel as if the economy is in a recession, i.e. the composite consumer sentiment index. Historically, a recessionary environment was present when consumer confidence/expectations fell below 80.

There could be a bump in economic growth due to back-to-school spending in Q3 and holiday shopping in Q4. However, Roberts suspects that, as the Fed continues to aggressively combat inflationary pressures, a recession is likely.

Up for discussion: The Fed’s fight, and driving with the rearview mirror. 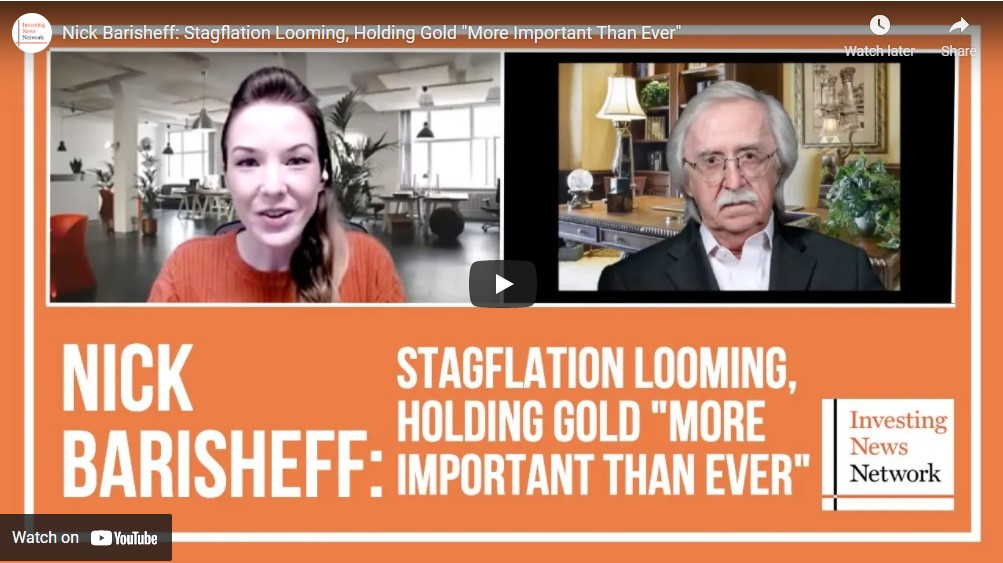 Economic and Monetary Outlook for 2021 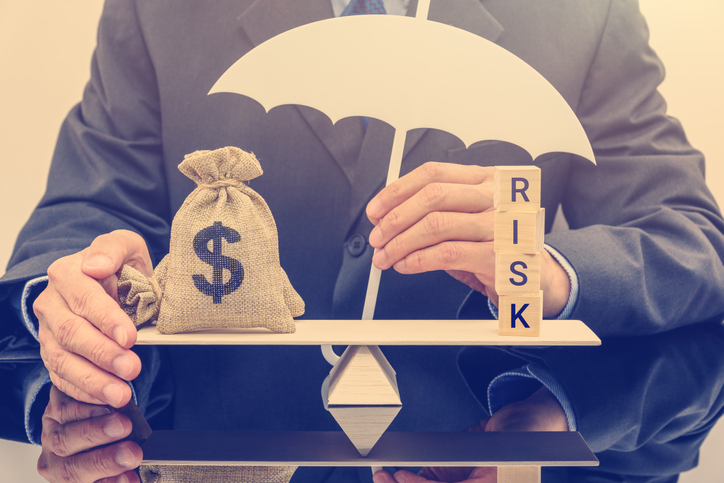