The West—a Vicious Cycle of Self-Destruction

Up for discussion: The West has no desire for peace; weak European leaders; the end of a monetary era and a new one emerging; the West’s vicious cycle of self-destruction; and gold has outperformed all asset classes in the 2000s.

The current monetary system, based on $300 trillion of global debt plus worthless paper assets in the form of derivatives to the extent of around $2 quadrillion, will soon collapse under its own weight.

China and Russia will be the hub of the future world economy with the combination of China’s manufacturing base and the world’s greatest natural resource reserves of Russia, which are a massive $75 trillion.

China and Russia are also the world’s largest gold producers and probably have gold reserves far in excess of their reported figures, which could be more than 20,000 tonnes. On the other hand, a major part of the reported US gold reserves of 8,000 tonnes has probably been sold or leased against worthless paper gold claims.

Over the coming years, as the Western currency system collapses, it will be replaced by commodity-backed currencies with the yuan and the ruble as two important pillars, both backed by gold.

Anyone who hasn’t bought physical gold yet, which is 99.5% of investors, can still buy it cheaply, but not for long.

We’re on A Highway to Hyperinflation 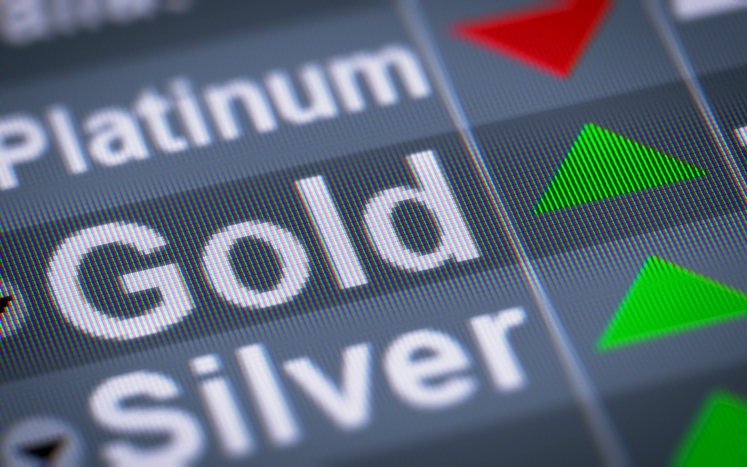