Russia’s gold-buying accelerated in October, with Russia’s central bank buying 48 tonnes of gold bullion, the largest addition of gold to Russian monetary reserves since 1998. The Russian central bank gold purchase is the biggest monthly gold purchase of this millennium.

Concerns about systemic risk, currency wars and devaluation of the dollar, euro and other major currencies has led to ongoing diversification into gold bullion purchases by large creditor nation central banks such as Russia and China.

The Russian central bank has been buying huge volumes of gold over the last 10 years. This diversification into gold has accelerated since the financial crisis, and since relations with the US deteriorated in recent years. Russia bought gold systematically when the ruble was strong, and when it was weak.

In 2015, Russia added a record 208 tons of gold to reserves, compared with 172 tons for 2014. According to the World Gold Council, only the central banks of the US, Germany, Italy, France and China currently hold larger gold reserves than Russia.

Russia’s central bank has outpaced the People’s Bank of China by nearly 150 tonnes in the last 7 years, and has been the world’s largest central bank buyer of gold reserves for some time. This trend is expected to continue.

Russia’s purchase of 48 tonnes is around 1.5% of total annual global gold production.

Russia’s central bank is buying all Russian gold production, and buying gold on the international market. There is little data regarding investors who are diversifying into gold in Russia.

Russia is an increasingly wealthy nation. Clearly, it puts great strategic importance on its gold reserves. The Russian central bank declared in May 2015 that Russia views gold bullion as a “100% guarantee from legal and political risks.”

Gold’s Price Performance: Beyond The US Dollar 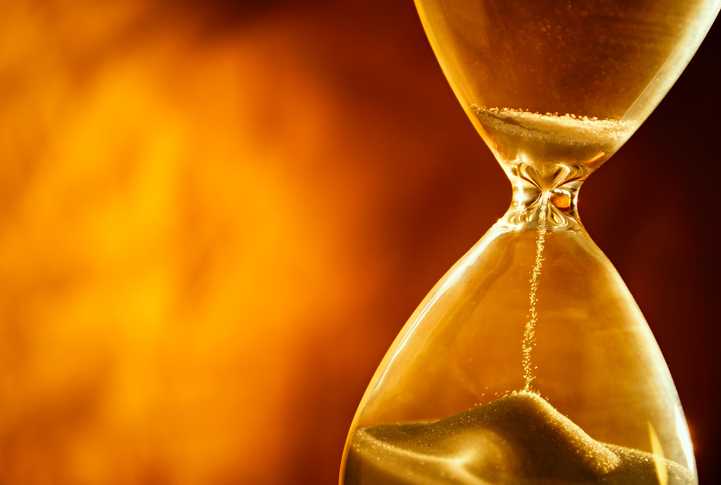 Time to Get in Gold, Stock Market Due for Major Correction