“Last week’s commentary went full contrarian with the seemingly nutty idea that 2023 could be a dull year for investors despite the looming possibility of a global economic collapse. Inflation, deep recession, war, disease and political unrest are just a few of the factors that could bring a badly limping financial system down. But suppose the global picture were to brighten significantly? Consider the possibilities: A senile US president is forced to step down; Putin negotiates an end to a war in Ukraine that has become unwinnable; the nascent rebellion in China is joined by sympathetic soldiers; anti-communism rises up around the world, even in the US; free speech returns on a global swell of popularity; and the content of Hunter Biden’s laptop gets fully exposed, rousing Americans to root out corruption at the FBI, State and Justice departments.”

“Rebellion against the globalists and communists is stirring everywhere. All hell could break loose, but a positive outcome is hardly inconceivable. Farmers in Canada, Netherlands and elsewhere could prevail over climate-change zealots who would prefer that everyone eat tofu. Brazilians could stymie the fraudulently elected Lula da Silva from opening Latin America’s back door to his Chinese comrades; Italy’s new premier, Giorgia Meloni, could bring down the EU by demonstrating that supposedly far-right leaders are actually just mainstream champions of a common-sense path back to economic health. There are also mounting protests against Iran’s Islamist dictatorship that could strengthen and spread to the Muslim world. They surfaced last week when Iranian soccer players declined to sing the national anthem at their opening World Cup game against England.”

Ackerman discusses the laptop that keeps on giving and Apple’s top hypocrite. 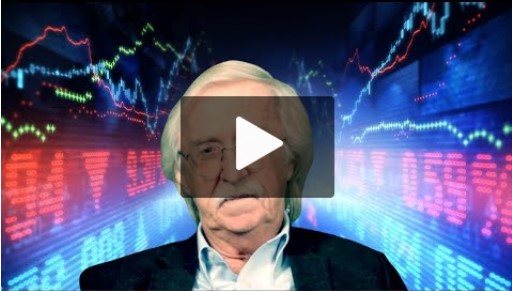