As the world edges closer to the next crisis, Egon von Greyerz, legendary for his predictions on QE and historic moves in currencies and metals, spoke about Richard Russell, Jim Sinclair, China, massive inflation, and $50,000 gold.

Von Greyerz said that ‘inflate or die’ was coined by the legendary Richard Russell of Dow Theory Letters.  He understood the necessity of permanent central bank money printing. Richard died in 2015, so sadly he didn’t live to see how right he was.

After three decades of massive money printing and credit expansion, ‘inflate or die’ has artificially kept the world economy going. But we are now moving into the next stage, which will be ‘inflate and DIE.’ Because, as stock and credit bubbles implode and money printing accelerates, the world will soon realize that printed money is worthless.

Up for discussion: climate change; three dozen reasons to worry; viruses; the Iran situation; global risks and the likelihood of an unhappy ending; more money printing ahead; precious metals at historically low prices; a reversal is on the cards; China; Jim Sinclair’s $50,000 gold prediction; technical indicators for stocks (down) and gold (up).

The 2020s will be a dramatic decade. The financial system will not survive in its present form, and nor will any currency. This is why we will see inflate and die as a depressionary hyperinflation that will take hold of the world.

Gold will reflect the coming cataclysm and probably reach Jim Sinclair’s $50,000, or much higher in hyperinflationary money.

Investors are urged to hold physical gold because gold is money, gold is insurance and gold is financial survival. 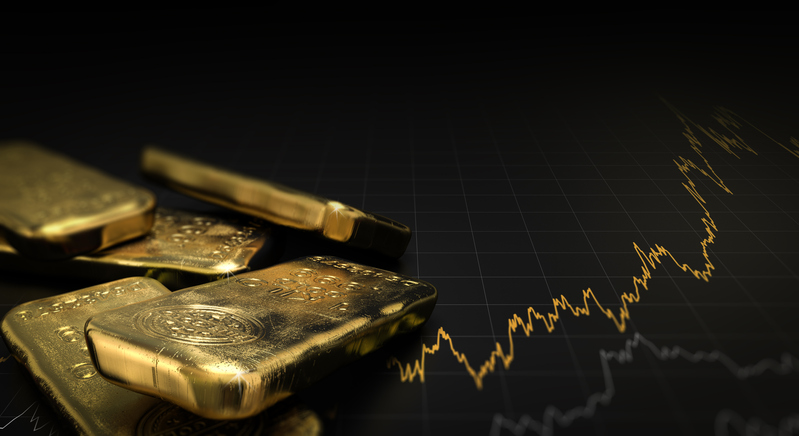 The Perfect Storm for Gold

Highly Hated, That Seems Start of Next Great Bull Market in Gold