The comments below are an edited and abridged synopsis of an article by M.N. Gordon

The US dollar spent much of the year beating up other currencies. From January to mid-October, the dollar rose 13% against the euro, 22% against the yen and 6% against emerging market currencies.

Many emerging economies, like Sri Lanka, Zambia, Pakistan, Argentina and Turkey, that borrow in dollars must now repay those loans using their local currencies of diminishing relative value.

But has the Fed contained inflation? Can it slow the pace of interest rate hikes and then pivot in 2023? Or is the US economy faltering?

Currency markets seem to think so. Rumors are that the Fed will hike the federal funds rate by 50 basis points (not 75) in December, that inflation has peaked, and that a new round of monetary easing is on the horizon.

Perhaps, or maybe the dollar’s November reversal is merely a head fake. Regardless, the path forward is not clear cut.

Whether inflation has been contained or whether the Fed will pivot sooner rather than later doesn’t matter. The damage of rising interest rates has been done. Higher borrowing costs are bringing many absurd price distortions into orbit.

For investors looking to accumulate capital and build wealth this is a dangerous time, but it is also full of opportunity.

The S&P 500 is down approximately 16% year-to-date; the NASDAQ is down over 28% over the same period. The real opportunity now is in real money—gold. Over the last month, as the dollar index faded, gold (in dollar terms) is shining brightly.

Up for discussion: Pause before pivot; price recalibration; and gold shines bright. 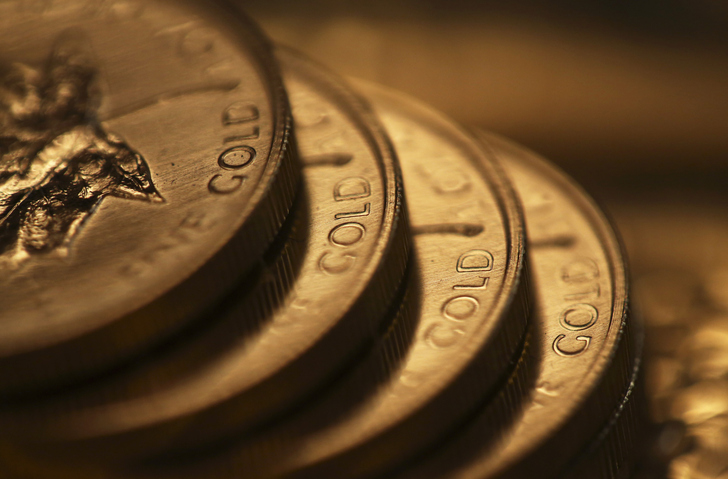 What Goldbugs Have Been Waiting For: Goldman’s New Primer On Gold