Bitcoin vs Gold | Chart of the Week

Gold is the precious metal counterpart to bitcoin. Like bitcoin, gold must be obtained through mining. But, while gold is obtained through physical mining, bitcoins must be “mined” virtually through the deciphering of computer encryptions. Though both are only available in limited quantities and given similarities in their individual market activity over the past few years, it is understandable why many believe bitcoin could replace gold in terms of value. However, it is unlikely that this will occur. The first reason is that bitcoin still poses a great deal of financial risk. Despite recent peaks in market value, it continues to experience significant price fluctuation that often results in substantial losses. Both its future and viability have yet to be determined, leaving many wary over the security of their virtual savings in the event that the system becomes terminated or obsolete. Due to this instability and uncertainty, it is unlikely it will generate the customer base to match, much less surpass, gold as an investment asset. Another reason bitcoin is unlikely to replace gold as an investment asset is that it has yet to achieve full status as a truly “universal” and legitimate form of currency. Many countries refuse to use bitcoin for fear of potential loss. It is illegal in some countries. In contrast, however, there isn’t a country in the world that would ignore the value of gold, much less prohibit its use. Gold has legitimacy and value and it can never be replaced as a valuable commodity. 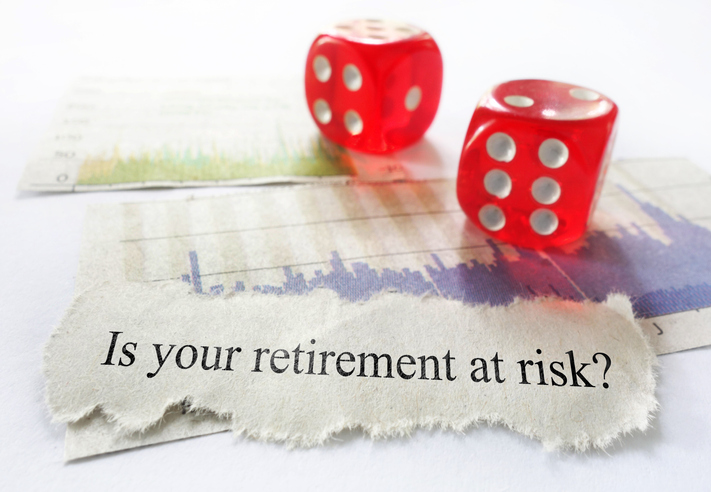 Dollar Collapse Could Be The Most Significant