Who Will Forgive The Government’s Debt?

In the US, President Biden has moved to undo the Inflation Reduction Act by pumping hundreds of billions of dollars into another new bailout package and the government is forgiving student loan debt for around 20 million borrowers, costing upwards of $300 billion.

Not even an army of 86,000 new IRS agents is likely to get that much revenue back from taxpayers, meaning that the free ride given to millions of borrowers will function as yet another deficit-financed stimulus scheme.

Covid-related stimulus programs and bailouts helped push inflation to a 40-year high in 2022. Now the Fed is raising interest rates to try to contain it. While this punishes borrowers and restrains the growth of money and credit, the Biden administration is doing the opposite.

Gleason outlines a litany of US problems—student loan forgiveness leading to rising college tuition costs; investors paying the price for Washington’s inflationary bailout schemes; money market and bond holdings yielding less than the inflation rate; investors who hoped that inflation would be transitory facing the reality that political demand for more is insatiable; and rising rates make servicing costs unmanageable.

The US government can write off its own IOUs through the inflationary erosion of real interest and principal owed, and the largest holder of US debt is the government itself by way of the Fed. Conveniently, the Fed can create currency and buy government bonds in unlimited quantities to avert a formal default.

But the Fed cannot simultaneously monetize government debt by the trillions while also fulfilling its mandate to ensure price stability.

The risk is that the declining purchasing power of US dollars morphs into a dollar crash. Given that inflation reduction is a total sham, investors should at least be prepared for the possibility that inflation accelerates from here.

The ultimate alternative to rapidly falling fiat currency is incorruptible hard currency, represented for thousands of years by gold and silver.

Checklist for a Top 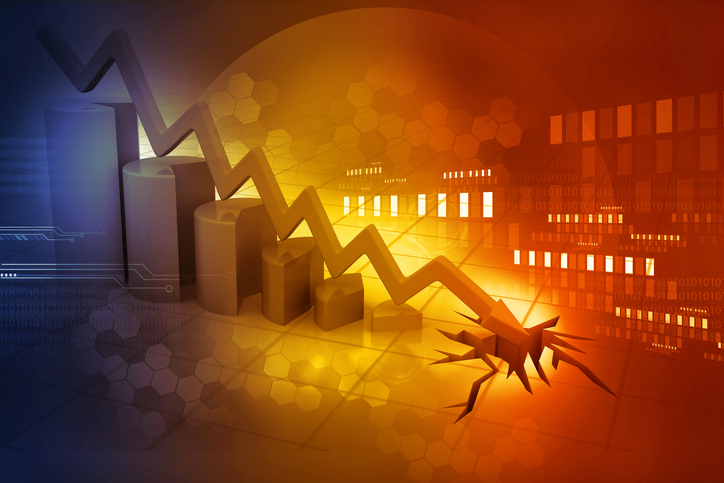