Twelve indications that the next major global economic crisis could be just around the corner:

Italy is a financial basket case, and Europe can’t handle a complete Italian financial collapse. It could barely handle what happened in Greece, and the Italian economy is many times larger.

Once things start unraveling in Europe, the US will be deeply affected too. The global financial system is more interconnected than ever, and it is now more vulnerable than it was prior to the crisis of 2008.

It won’t matter who is in the White House, who is in Congress or who is running the Fed. When this bubble bursts, there is nothing that anyone can do to stop it.

Don’t be the Turkey 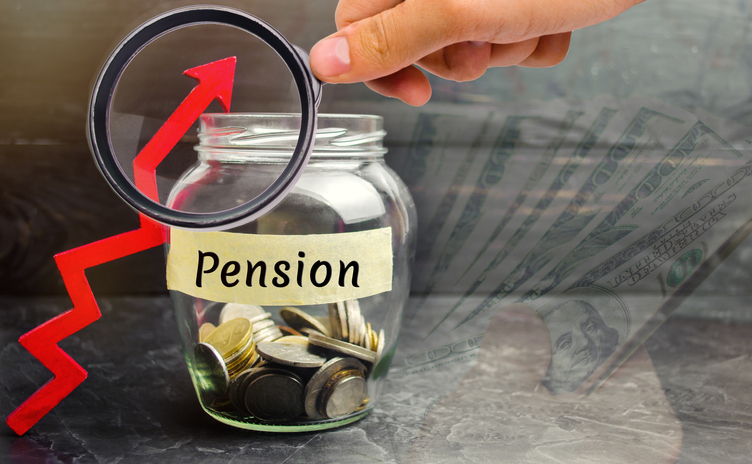 How Pension Funds Can Secure Retirement Benefits After COVID

These are Truly Historic And Dangerous Times