The Great Financial Shock of 2022

John Maynard Keynes warned about inflation in his 1919 classic, The Economic Consequences of Peace. “Lenin was certainly right,” he wrote. “There is no subtler, no surer means of overturning the existing basis of society than to debauch the currency. The process engages all the hidden forces of economic law on the side of destruction, and does it in a manner which not one man in a million is able to diagnose.” Now the US is faced with an inflation rate approaching double digits and a steady stream of headlines that serve as a reminder of why we own gold.

“The nature of inflation is widely misunderstood and misinterpreted,” writes Dave Kranzler. “‘Inflation’ and ‘currency devaluation’ are tautological—they are two phrases that mean the same thing… Dollar devaluation has been occurring since the early 1970s. The value of the dollar relative to gold (real money) has declined 98%. In 1971, $40,000 would buy a 4,000-square-foot home in a good suburb. Now it takes $700,000 on average to buy that same home. Price inflation is evidence of currency devaluation.”

Though the US dollar has been in an uptrend, its purchasing power is in sharp decline and that is why gold is in demand. Kranzler says that the inflation wildfires are just beginning and to hold on to gold and silver. Similarly, James Turk recently made some insightful comments on why gold has long served as a hedge against currency debasement.

“[Gold] does not suffer from entropy,” he said. “It cannot be destroyed. All the gold mined throughout history still exists in its aboveground stock, which if formed in a cube could slide under the arches of the Eiffel Tower… A gram of gold buys essentially the same amount of crude oil as it did in 1950. This result occurs because the aboveground stock of gold grows by approximately the same rate as world population, causing the supply and demand for gold to remain in balance with the supply and demand of the goods and services humanity needs. Nature provides everything humanity needs to advance, including money.”

Up for discussion: Gold and the purchasing power of the US dollar; short and sweet; the six keys to successful gold ownership; 10-year Treasuries vs. the headline inflation rate; and notable quotable. 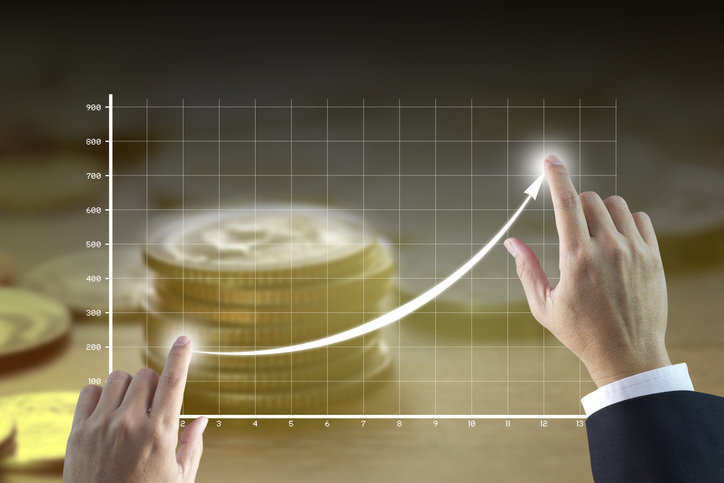 World’s Twin Asset Bubbles Could Collapse Under Own Weight