—“The $247 trillion global debt bomb”—Washington Post warns: Debt surges globally, and global debt is up almost $150 trillion in just 15 years according to analysis by the Institute of International Finance

—Debt expansion appears to be accelerating and in Q1, 2018 alone, global debt surged by another $8 trillion

—After falling marginally in recent years, global debt to GDP increased in Q1, 2018, and global growth is now slowing while global debt increases

—All major countries and every strata of society sees a debt surge in the areas of consumer/household, business, financial and government

—A quarter quadrillion in debt does not include massive global pension liabilities and other unfunded liabilities such as the US social security, Medicare and Medicaid

—Another financial crisis is coming, the question is when. 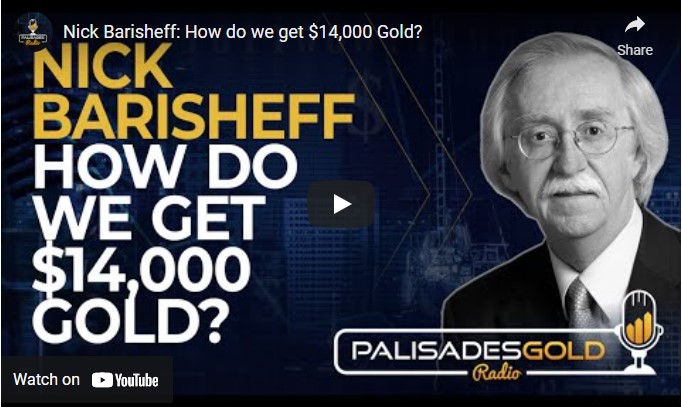 The Next Crisis: Spiralling Inflation – Part 1