The final phase of empires normally ends with the same signals whether it was 2,000 years ago in Rome or today in the US.

One of the first signs is losing wars, together with excessive debts, deficits, devaluations and decadence. The US fleeing from Afghanistan clearly signifies the end of the US empire.

The US military has in the last few decades conducted disastrous wars against small countries with no big armies or weaponry. Vietnam, Iraq, Libya and Afghanistan come to mind.

Brown’s University has made a study of the cost of US wars since 9/11, arriving at a staggering total of $8 trillion and the loss of 900,000 lives .

So in the last 20 years, the US has spent 40% of annual GDP on conducting unsuccessful wars. The report also states that, even after the exodus from Afghanistan, the US is still involved in wars in over 80 countries.

Up for discussion: US current war activity; 1984 is here again; history rewritten; rich land, poor land and destitute land; the rich getting richer; and consequences—precious metals and stocks.

“But the world has still not understood how undervalued gold is in relation to the massive expansion of money supply. Therefore I will continue to show the graph below, which tells us that gold is as cheap to buy today as it was in 1971 when gold was $35 or in 2000 when gold was $288. In the face of the dying US empire, there is no better asset to own.”

Most Pension Fund Managers Shy Away from Gold – Guess Why 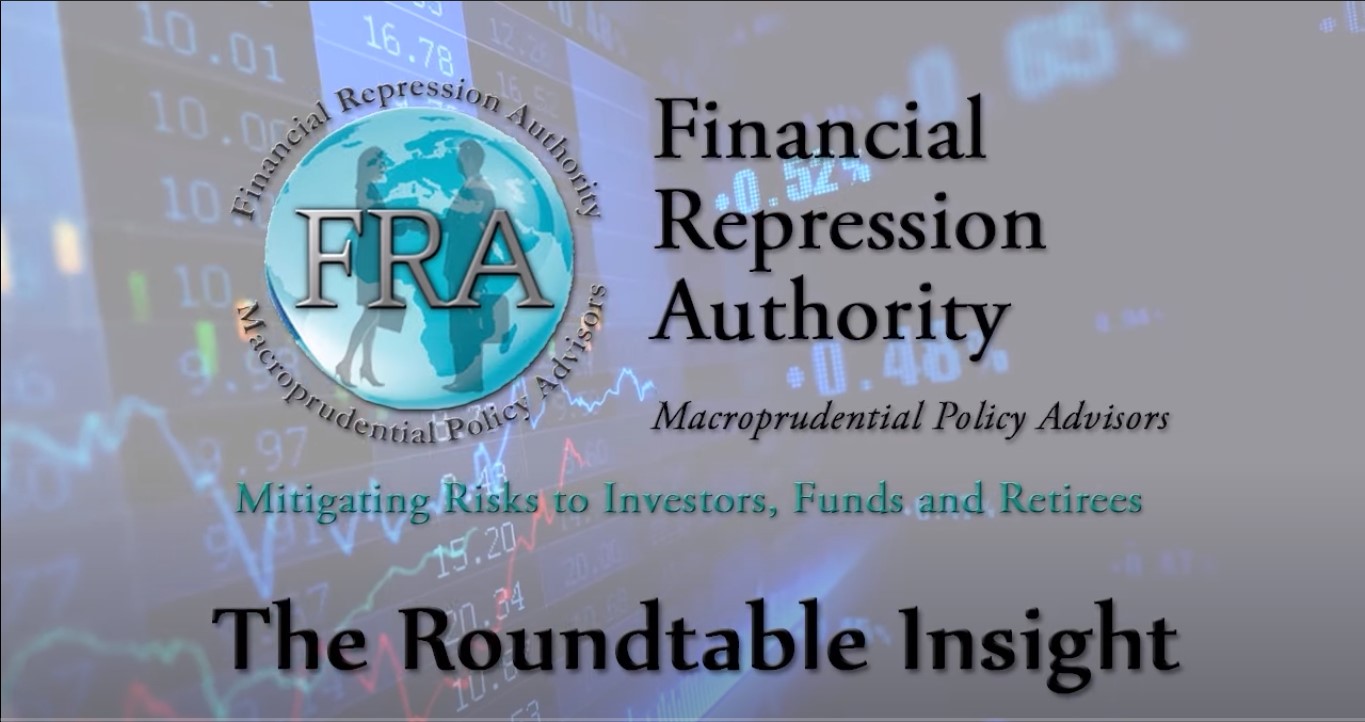 Sam Zell Buys Gold with Inflation ‘Reminiscent of The ’70s’