Did Buffett Just Bet against the US? Berkshire Buys Barrick Gold, Dumps Goldman

Berkshire Hathaway’s latest earnings release contains a sign that Warren Buffett is betting against America, because for as long as memory serves, Buffett has been no fan of gold. Yet Berkshire Hathaway not only dumped all its previously held airlines, but has also liquidated huge amounts of its exposure to US banks (exiting Goldman Sachs entirely).

And while Berkshire modestly added to some positions, the only new stock it bought in Q2 was the world’s (formerly biggest) gold miner: Berkshire took a new stake (20.9 million shares) in Barrick Gold, a holding that was valued at about $564 million at the end of that period.

So, the famously anti-gold Buffett has abandoned banks—’the backbone of America’s credit-driven economy’—in favour of a gold miner (which was the largest in the world until last year, when Newmont bought Goldcorp).

What is most ironic about this is that Warren’s father, Howard Buffett, is one of the greatest gold bugs of all time.

Howard stresses the relationship between money and freedom and contends that without a redeemable currency, an individual’s freedom and one’s access to property is dependent on the goodwill of politicians.

Howard also said that paper money systems generally collapse and result in economic chaos; that a gold standard would restrict government spending and give people greater power over the public purse; and that the time was right to restore the gold standard. His advice is still ignored, and we have a global economy on the verge of default with runaway budget deficits across the developed world.

Naturally, Howard notes that the Fed is at the forefront of those who will do everything in their power to prevent a return of the gold standard.

Did it really take Warren until age 90 to realize that his dad was right after all? 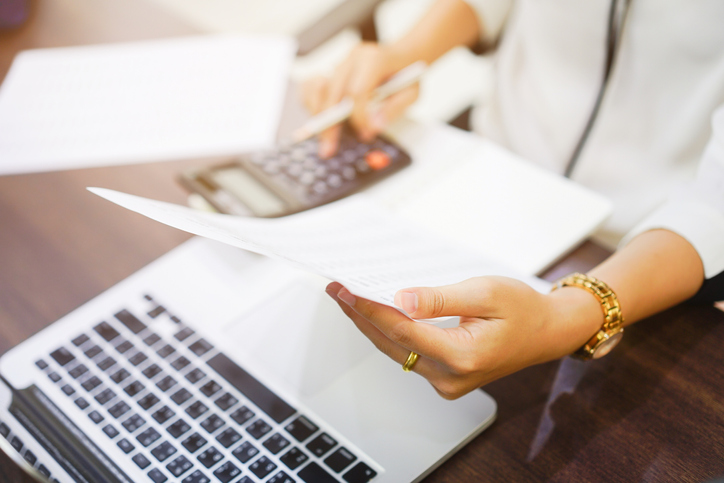