Inflation at a 40-year high and rising interest rates worldwide are creating a lot of stress in financial markets, pushing the global economy into a recession and potentially creating a sovereign debt crisis. The macroeconomic backdrop is creating a perfect storm for the gold price and gold mining stocks.

Sean Fieler of Equinox Partners said that he expects it will be only a matter of time before gold increases as economic risks continue to grow.

This comes as rising geopolitical risks have increased safe-haven demand for gold. Fieler said that the next leg of the gold rally will be when the Fed starts to pivot on interest rates.

He said the US central bank has been aggressively tightening its monetary policy because it has been so far behind the curve. He doesn’t expect that the Fed will be able to get inflation under control, and that as the US economy weakens, it will be forced to abandon its current tightening cycle.

But it’s not just a recession that investors have to worry about. Rising interest rates mean nations that have flooded unprecedented amounts of liquidity into financial markets in the last two years now face higher servicing costs. Fieler noted that emerging markets are already experiencing a debt crisis.

Fieler expects central banks to continue to add to their gold reserves and increase the pace of purchases for the rest of the year.

Fieler said that when the world’s largest purchasers of gold continue to buy, the price will have to go up. 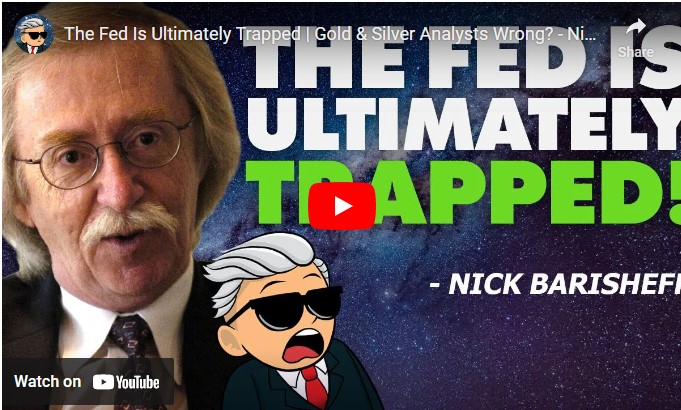 The Gold Bull Market Is Just Getting Started

Could we Be Heading Back towards a Gold Standard?