When This All Blows Up…

Martenson predicts that unsustainable trends will inevitably blow up, favouring the Ka-POOM theory of Eric Janszen. The summary is that we’ve already had lots of inflation, but it’s been largely contained to areas where freshly printed money was first directed.

But it hasn’t been limited to items the rich enjoy. Anyone who is currently looking to purchase a home, a car or a college education has a good idea how prices have jumped substantially over the past decade.

When central banks attempt to circumvent the workings of the actual economy by simply printing money, it is doomed to fail; one cannot simply print prosperity. Printing money merely creates the illusion of free wealth for those with first access to it. In reality, what happens is that it secretly transfers the wealth from everyone else to the lucky few.

The Fed and the rest of the central banking cartel are consciously picking winners and losers. They’re unable to make everyone a winner, so they are throwing savers and pensions under the bus while making financial elites and well-connected speculators (JP Morgan and other large banks) extremely wealthy. Wealth is being transferred from the many to the few.

What the Fed promised would happen with all the money printing has not materialized. Rapid economic growth can’t happen, because the US has massive structural problems in the economy that can’t be papered over.

This makes the Fed’s money printing misadventure not just pointless, but dangerously destabilizing from a social and political perspective. The world’s central banks, especially the Fed, have done an enormous amount of damage. These institutions, and their decision-makers, will have a lot to answer for when the inevitable crack-up comes. 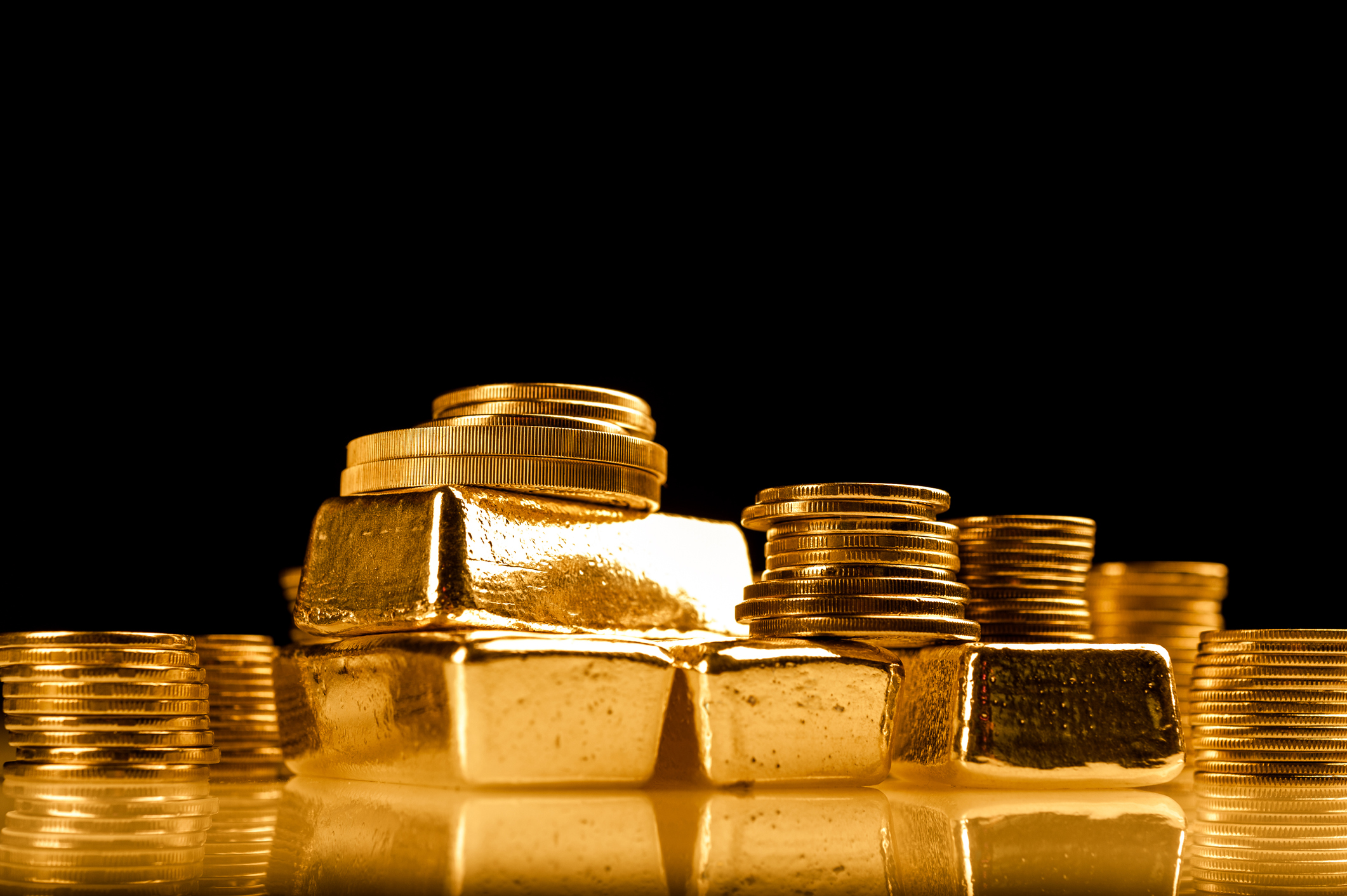 Gold Has Been a Great Diversifier