A Wall Street Correction Looms on The Horizon

The comments above & below is an edited and abridged synopsis of an article by L.M. Vronsky

A 90-year historical chart of the S&P500 shows the yearly gain or loss from 1929 through 2016, from which we can draw various conclusions.

Based on stock market history since 1929, a bear market inevitably looms on the horizon. Only the magnitude and duration are to be determined.

Since 1929 there have been 25 bear markets: they lasted on average10 months; the average loss was -35%; the average frequency since 1929 is every 3.4 years; the last one ended in March 2009, so another one looms, as the present bull market is long in the tooth—approximately 8 years to date.

History does not always repeat, but it rhymes. Consequently, the next bear market in stocks may well dumbfound those who are blinded by their own insatiable greed.

The current bull market is one of the greatest and longest lasting in history. Since 2009 the S&P500 has soared 220%. Consequently, excessive investor greed will sooner or later morph into fear, thus sparking and fueling a panic sell-off, as fleeing investors stampede out of the financial carnage. 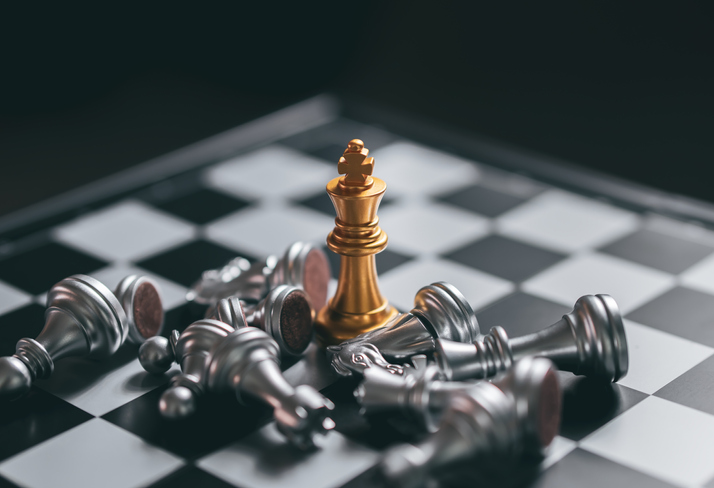