Underfunded government pensions to the tune of $1.3 trillion with a gap that just can’t be filled is the ticking time bomb facing the US economy. Dramatic cuts in public services and riots reminiscent of Athens six years ago could be in the future, according to former Federal Reserve advisor and president of Money Strong, Danielle DiMartino Booth.

She picks apart the danger signs with the US on the precipice of recession, and it’s the impending pensions crisis that keeps her awake at night, sharing the gloomy sentiment laid out in an extensive March 2016 Citi report titled “The Coming Pensions Crisis.”

With few people taking part in what little recovery the US has had, and given how stretched pensions are, cheques are going to have to be written from Washington sooner than you think, DiMartino Booth told Real Vision TV in an interview. “The baby boomers are no longer an actuarial theory,” she said. “They’re a reality. The cheques are being written.”

Durden, with excerpts from DiMartino Booth, discusses the huge state pensions gap, how pension fund underfunding is ground zero, and how the world is angry that the wealth effect is dead. 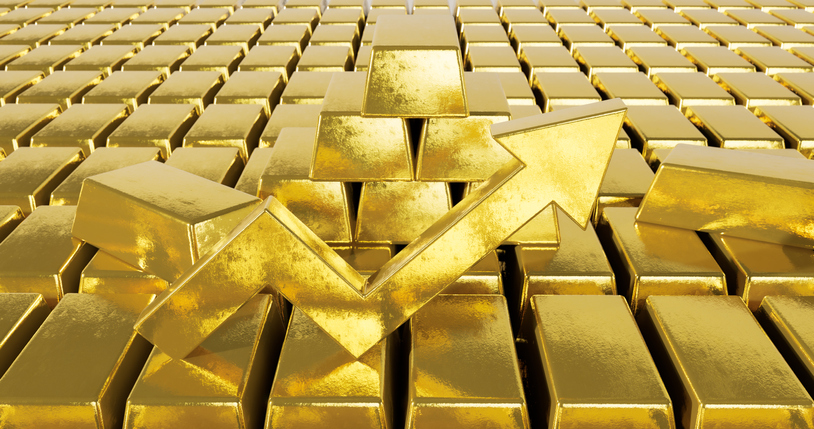