“We are experiencing deep economic problems and it is the fault of the economics discipline. Their macro theories suck. But, there is no mechanism forcing it to alter its models when they don’t appear to work. This is so because economists basically write for each other in a language only they understand and their jobs

depend on impressing a limited number of journal editors and referees, not correcting real-world problems. The academic inbreeding that has resulted has led to dysfunctional theories and, despite the fact that there were economists who accurately forecast the Financial Crisis, because their work is incompatible with what is published in ‘good’ journals it has been all but ignored. Economics is broken and there is no internal incentive to fix it.”

Harvey discusses how economists write to impress each other in a language only they can understand; how, as an economist, you are encouraged to think outside the box (but don’t do that!); why mainstream economists have next to no knowledge of the schools of thought that did the best job of forecasting the Financial Crisis; how academic inbreeding has led to dysfunctional theories; and why there’s no incentive to fix those dysfunctional theories. 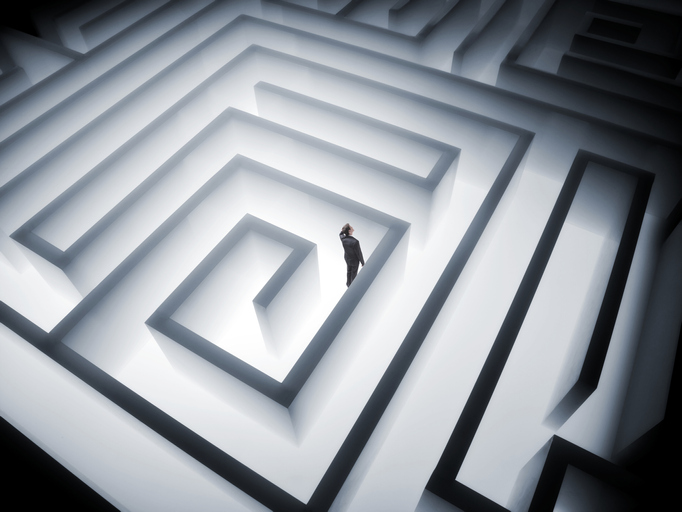 Why This Recession Is Different